Founded In 1981, Venda Valet has been a main stay in the Northern vending industry ever since. Founded by Bryan Bradley, the company originally started as an ingredient only company, however as time passed Bryan went into the machine and operating aspect of the industry, becoming a reputable name in the North West of England

In 2005, Sean, Bryan’s son became Managing Director along with his business partner Linzi who still run the business together. There has been great progress in this period with the business modernising and expanding picking up some impressive customers along the way.

Home to a team of highly trained engineers and operators, we at Venda Valet are big enough to cope and small enough to care, as there is 24/7 access to both Linzi and Sean, along with the son of the family, Flynn who is now part of the business, via phone or email. This is something we pride ourselves on and will stop at nothing to ensure our customers receive the best possible service.

We service sites with as little as 20 staff and in excess of 1000+, meaning we can provide vending solutions  for all of your businesses requirements... 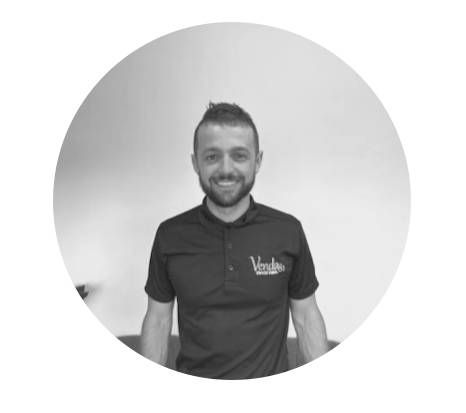 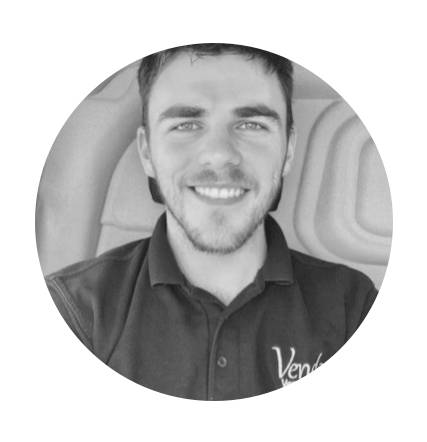 We also have an expert team of operators

who restock, clean and cash our machines.

"Great company to deal with. Provided and service our machine. All staff very friendly and go out of their way to help. Great products at competitive prices. Brilliant company to work to deal with. Highly recommend. "

"I find this company brilliant to work with. They have provided an excellent service to us which has been maintained throughout the contract period. I would highly recommend Venda Valet to

anyone with a requirement."

"Great supplier for us, friendly employees, great products and continued to service and care for our machines while we were home-working during covid. Brilliant company to work with."

We are one of the leading vending machine suppliers in the

Preston, Rochdale & throughout the North West

Get In Touch With Us

You are in advanced mode.

You can turn it off in left sidebar. To use advanced options, you will need to enter your own Google Maps API Key.